Emotional Vending Machine (EmVeMa) is an interactive machine that collects and dispenses solutions for how to fix the ailing global food system.  Users approach an interactive touchscreen, embedded in a wooden frame, and are prompted to show an AI (artificial intelligence) how they feel about the food system.  Utilizing the tropes of emotional facial recognition, the AI dispenses a solution based on the user’s feelings about a particular food problem.  EnVeMa invites users to contribute problems and solutions to share with future users, creating an evolving social dialog that amplifies community-sourced ideas for collective actions to address entrenched problems in the food system. The artist used Processing to program the original software that runs EnVeMa.

Vending machines encompass many of the problems with the food system, often containing processed foods trucked from far away at a cost that does not reflect their impact on the environment, human health or the people who make the food they contain.  Yet interacting with a vending machine can be deeply satisfying in terms of instant gratification. EmVeMa harnesses the pleasures of using a vending machine–especially one that exhibits artificial intelligence–to reimagine consumer technology as knowledge-sharing technology. 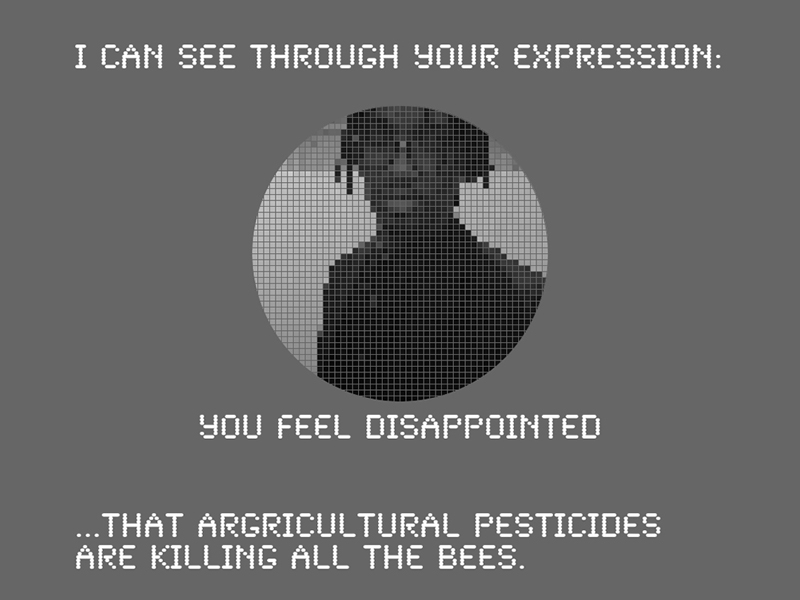 Sarah Nelson Wright developed EnVeMa in 2015, during the 10-week-long Wonder Woman Residency, a project of _gaia studio in Jersey City, New Jersey.  Since 2006, this annual residency has selected 10 female-identified artists per year from a competitive open call. During the residency, artists create original works, in dialog with curators and fellow residents, on a specific social theme.  Founded in 2002, _gaia supports socially-engaged women artists, while partnering with prominent galleries locally and abroad to exhibit their works.

In 2015, EmVeMa was exhibited at Gallery Aferro in Newark, NJ, in the group show Superfood, curated by Doris Cacoilo and Meredith Whitefield.  Gallery Aferro, founded in 2003, is an important art space for multigenerational local communities in Newark, and a nationally-known gallery, which has been invited to present at venues like College Art Association and TedX. 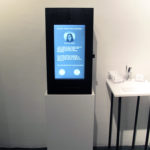 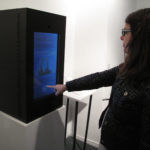 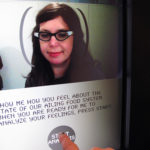 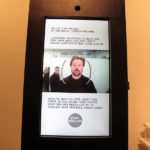 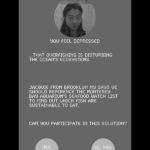 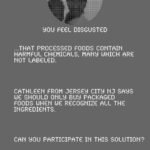 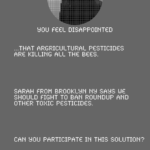 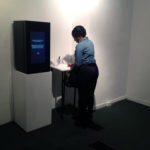