As part of Bring to Light, NYC’s own version Nuit Blanche (the global all-night public space & art festival), Nathaniel Lieb and I will be placing Oculus, our video sculpture of a waterfront sunset, at the end of Noble Street in Greenpoint, Brooklyn.

I hope you can join us on Saturday to see  site-specific installations, projections and performance by more than 50 artists around the Greenpoint Terminal Market Buildings (off Franklin Street, between Oak, Noble and Milton).  Ours will be at the end of Noble near West Street.

BRING TO LIGHT
Saturday, October 2, 2010
7PM-Midnight
“A nighttime festival of LIGHT AND PROJECTION ART on the industrial waterfront of Greenpoint, Brooklyn” 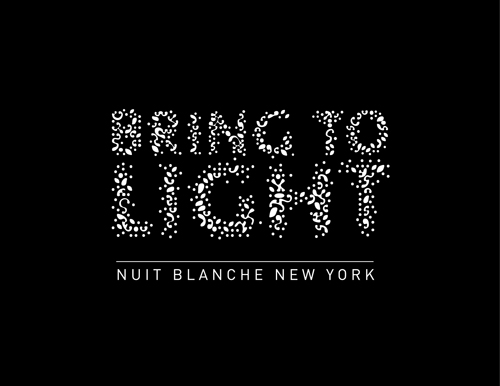 Bring to Light is partnered with Greenpoint Open Studios, which I will be participating in on Sunday 12-6pm with my studiomates in #201 and several other artists at 233 Norman Avenue between Russell & North Henry.