While working on my MFA thesis project, an outdoor video installation about Industrial Business Zone between Williamsburg and Greenpoint, Brooklyn, (planned for September 2009), I have come across several great films & projects that engage with commodities, manufacturing, circulation, and labor.  Here is a small selection:

I recently watched a great 2006 documentary called Marti Gras: Made in China. Director David Redmond traveled to China to meet the women who make the plastic mardi gras beads for which women in New Orleans famously show their ta-tas.  The film engages with the disconnect of the women’s reality, working for two dollars a day in unsafe conditions to make beads that end up in the trash after being part of a celebration the women cannot comprehend.  There’s also a great short in the extras about Emen Levy, an artist who make mosaics with beads he collects off the streets of New Orleans. 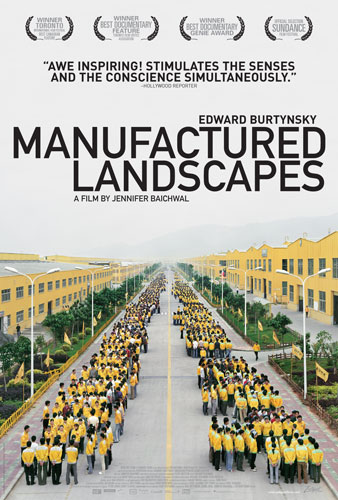 Jennifer Baichwal’s Manufactured Landscapes, a documentary about renown photographer Edward Burtynsky, who went to China to photograph giant factories,opened my eyes to how many products in Chinese factories are made by hand, rather than machine.  This film literally blew my mind and  forever transformed my concept of the word “handmade” and the way I look at manufactured objects.

The Story of Stuff with Annie Leonard provides a great explanation of modern production and consumption.  The narrator bugged me enough that it took twice to get engaged, but the animations a great and the research is solid.

The How Stuff Is Made wiki, a project led by Natalie Jeremijencho at NYU, encourages people to investigate everyday objects and share how they are made on the internet.

Johanna Unzueta, who I discovered through my friend Pilar, is an artist who makes handmade felt sculptures of industrial buildings, part of a body of work on the dignity of labor.  The relationship between the handmade movement and manufacturing is something I find both problematic and essential to our understanding of material culture, and Johanna’s projects seem to open up room for dialog. 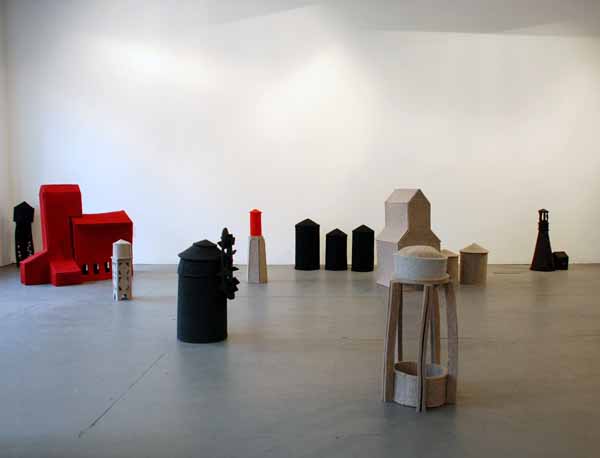 The film that originally inspired my project is a documentary by my boss Isabel Hill from the early 1990s called Made in Brooklyn.  The film is simultaneously a fascinating argument about the vital role of urban manufacturing in a city that constantly undermines it and a beautiful tribute to the meaningful work provided by manufacturers on the North Brooklyn waterfront before the rezoning that forced many to close.

And finally, two books I’m in the middle of and can also recommend: The Craftsman by Richard Sennett and Cradle to Cradle: Remaking the Way We Make Things by William McDonough and Michael Braungart.